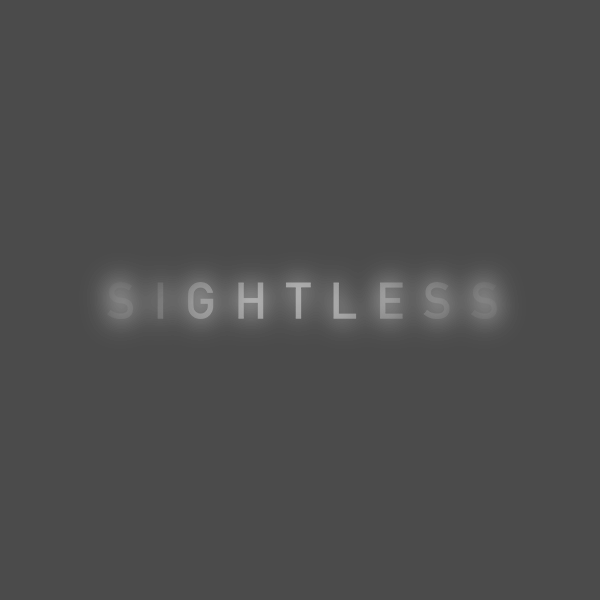 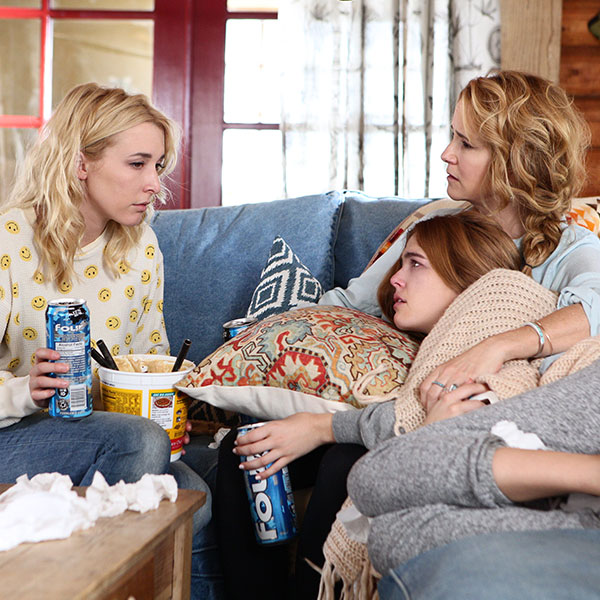 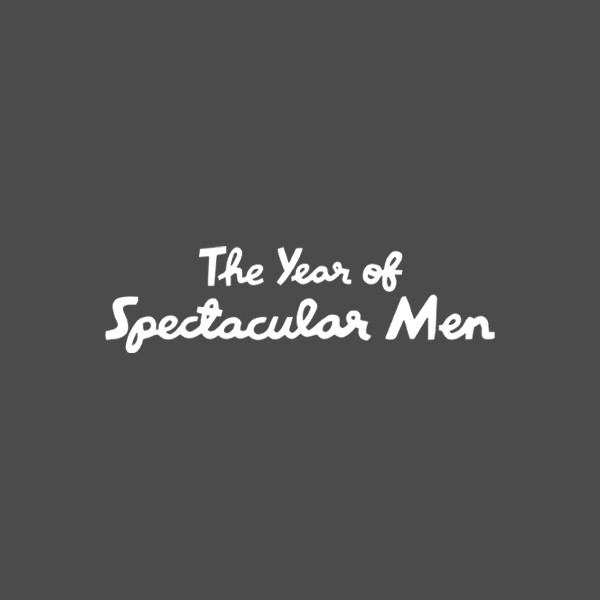 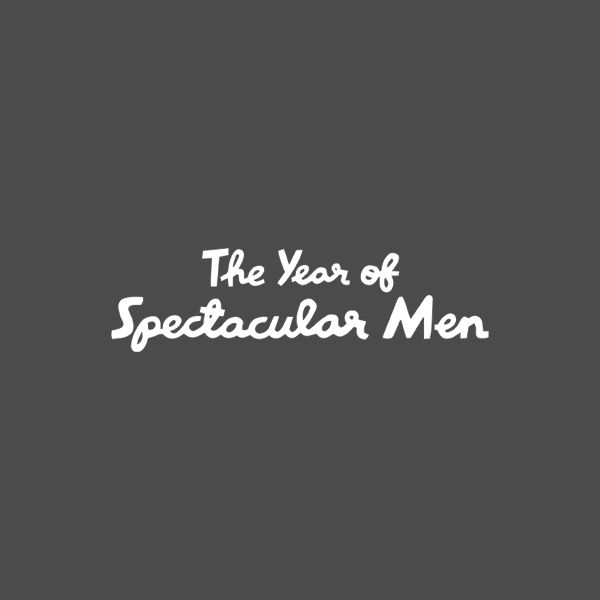 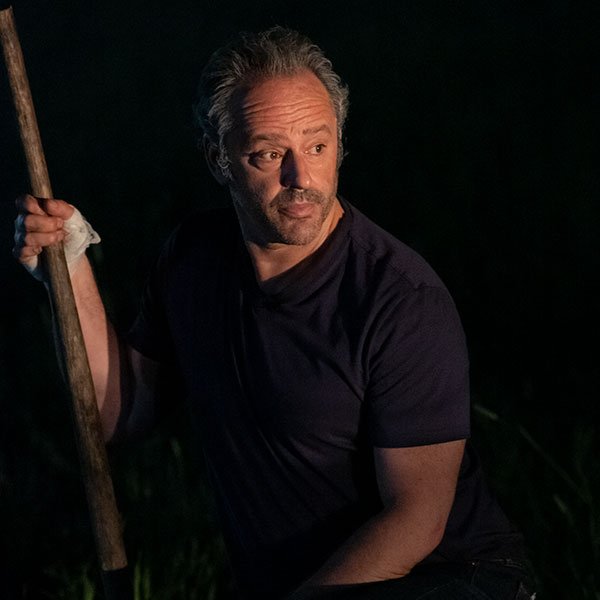 When a San Francisco exec wins a New Zealand inn, she ditches city life to remodel and flip the rustic property with help from a handsome contractor.

A woman will stop at nothing to remove everyone from her beloved big sister’s life so she can finally have her sister all to herself.

A small-town couple finds the perfect apartment in the big city, except there’s one catch – the apartment is home to the ritualistic suicides of a deranged cult.

After a vicious attack leaves a young woman blind, she must fight back to escape her new reality where no one is who they seem to be. 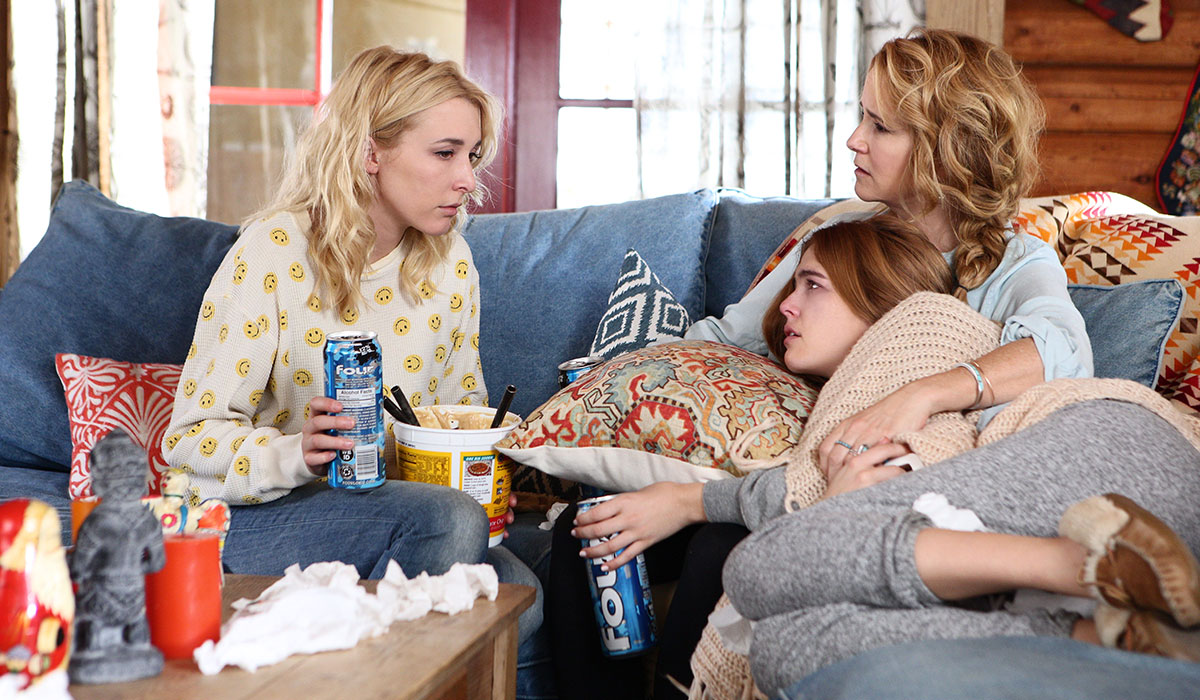 The Year of Spectacular Men

Izzy Klein has (barely) graduated from college, broken up (sorta) with her boyfriend, and has a bad case of pre-real-world millennial-itis. Throughout the year, she falls in and out of some not so romantic romances, and figures out that when it totally feels like the end of your story, it’s often just the beginning.

A woman snaps and assumes the psyche of a vicious dog while her checked-out, philandering husband attempts to keep the family together.

Based on author V.C. Andrews’ popular Casteel series, Heaven Casteel and her siblings do whatever it takes to survive after their father devises a scheme that threatens to destroy their dreams and separate the family forever. 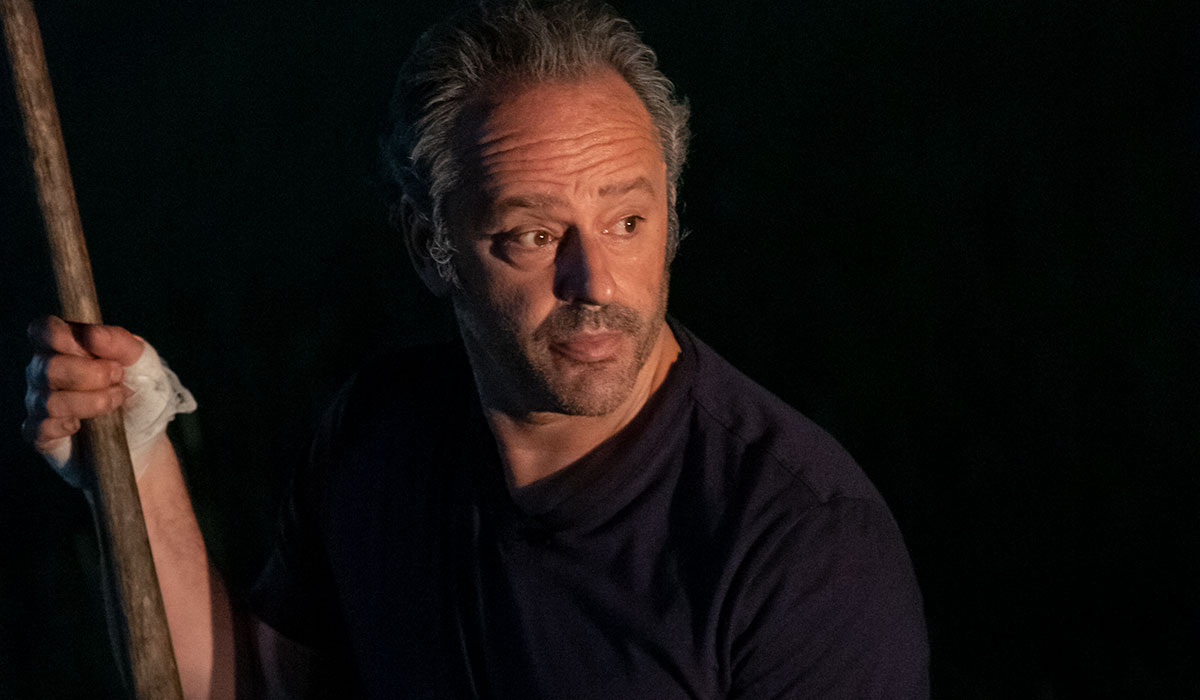 When Henry Baker is released from prison after 25 years, old friends and enemies are waiting for him. A multi-generation chain of betrayal and misunderstandings thrusts everyone into conflict that can only end in tragedy.

After falling on the runway, a teenage model books a one-way ticket to Australia to live with her aunt, not realizing she has no internet access and is miles from the nearest city. Living a new way of life, she discovers her hidden passion for surfing, fashion design and falls in love with a handsome surfer.