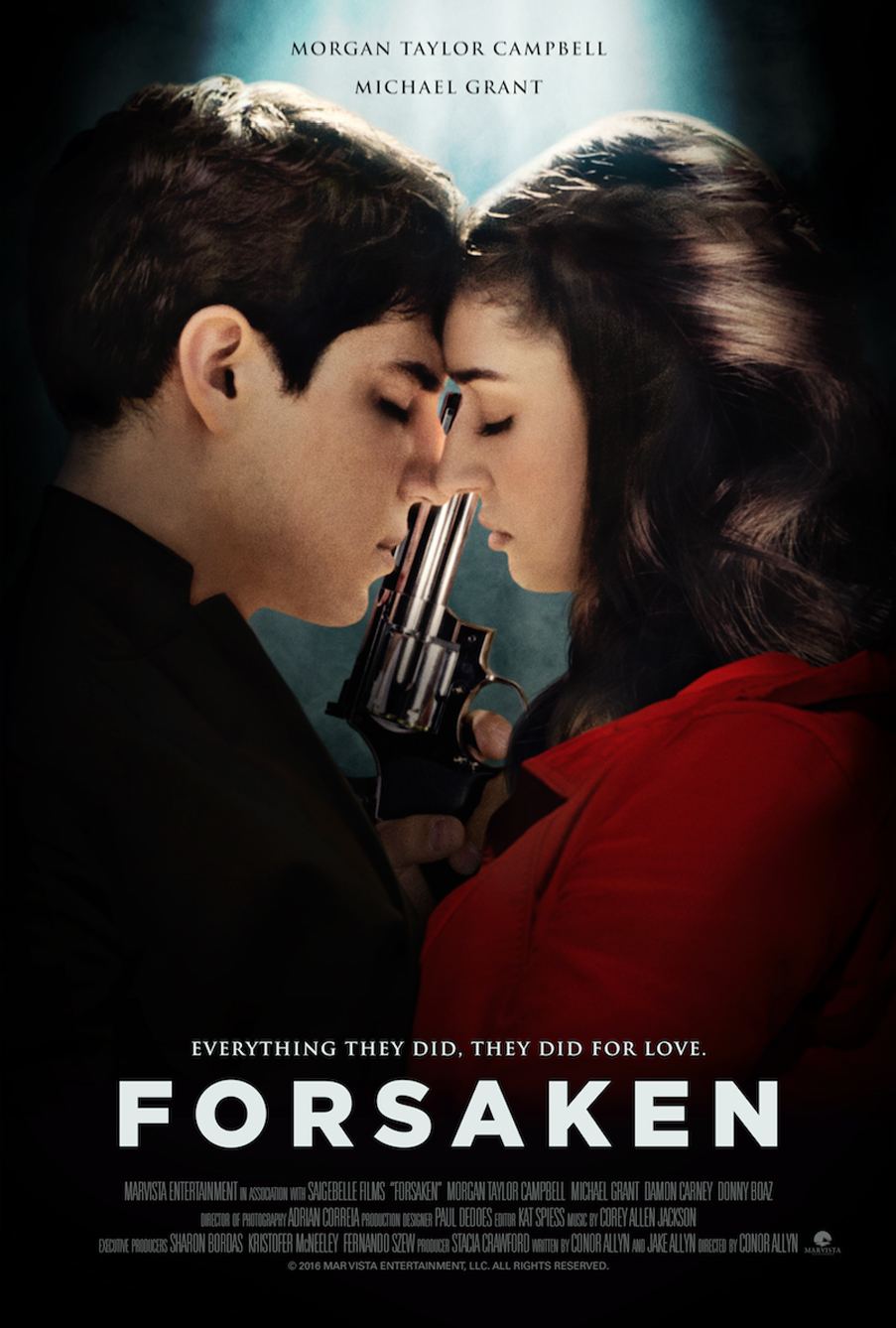 In Scottswood, football reigns supreme—except for the high school quarterback, Mac. His secret relationship with Missy and their fantasy to leave the small town together keep him sane when his football coach father, Duncan, abuses him every time the team loses. When Missy witnesses Duncan assault a helpless Mac, she attacks and accidentally kills him. As the town mourns the beloved coach’s death, Mac and Missy act quickly to cover their tracks before the cops figure out the truth. But with more and more suspicion building around them, they start to get desperate. Backs against the wall, Mac and Missy take destiny into their own hands to protect their love, no matter who gets in their way.