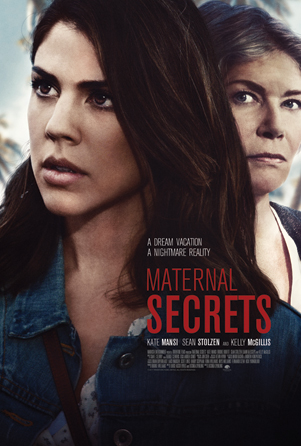 Jackson, a rising political star, mysteriously disappears while on vacation in Bermuda with his pregnant girlfriend, Aubrey. As Aubrey tries to figure out what happened, Rose, a woman claiming to be Jackson’s mother appears on the island, as does Jackson’s ex-fiancée. Aubrey must determine who to trust and what to believe as she desperately searches the island for any sign of Jackson. Isolated, and with a baby due in less than 8 weeks, Aubrey must decide how far she can go to uncover the truth.