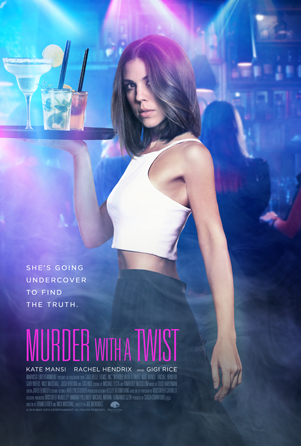 Zoe (Kate Mansi), a middle-American elementary school teacher, has been running away from a tumultuous relationship with her mother and younger sister, Rachel (Rachel Hendrix), for as long as she can remember. But Zoe is forced to return to LA and the home she escaped when she receives a sudden phone call from her mother, Barbara (Gigi Rice), telling her that Rachel, a bottle girl in an exclusive LA club, has killed herself. Unconvinced that Rachel would take her own life, Barbara urges Zoe to find out what really happened. Now Zoe needs to pose as a bottle girl herself and infiltrate the mysterious depths of the high-end nightclub world to track down Rachel’s killer. Will Zoe be able to avenge her sister’s death and finally find peace for her family once and for all?