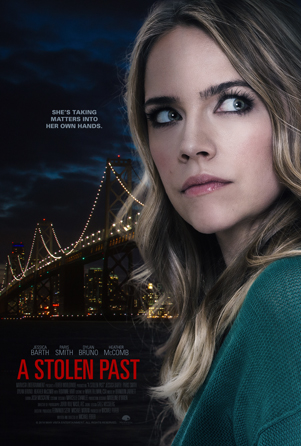 When Aubrey (Paris Smith) meets her math tutor, Tamara (Jessica Barth), they experience an instantaneous bond. As the friendship continues, Aubrey’s father, Richard (Dylan Bruno), feels Tamara has an unhealthy fascination with his daughter and does a background check on her. He discovers Tamara is not her real name and has a police record. He immediately forbids his daughter from seeing Tamara ever again. With hatred towards her father, Aubrey runs away with Tamara. When Richard finds them, his secret of kidnapping Aubrey as a baby is revealed, and we learn Tamara is Aubrey’s actual mother.   With everything in the open, Richard will do anything, even kill, to keep the truth hidden.