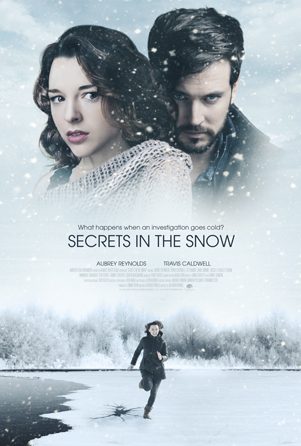 Christina (Aubrey Reynolds) is looking forward to going to the wintry countryside with her new boyfriend, Ted (Travis Caldwell), and meeting his family for the first time. But when an unexpected guest arrives, Christina is quickly brought into Ted’s family drama surrounding the mysterious death of his older brother, Paul. When Paul discovered his fiancée was cheating on him, he had supposedly committed suicide. But when Christina learns the fiancée’s love affair was with Ted, she begins to question whether Paul’s death was accidental – and if his killer is someone close to home.