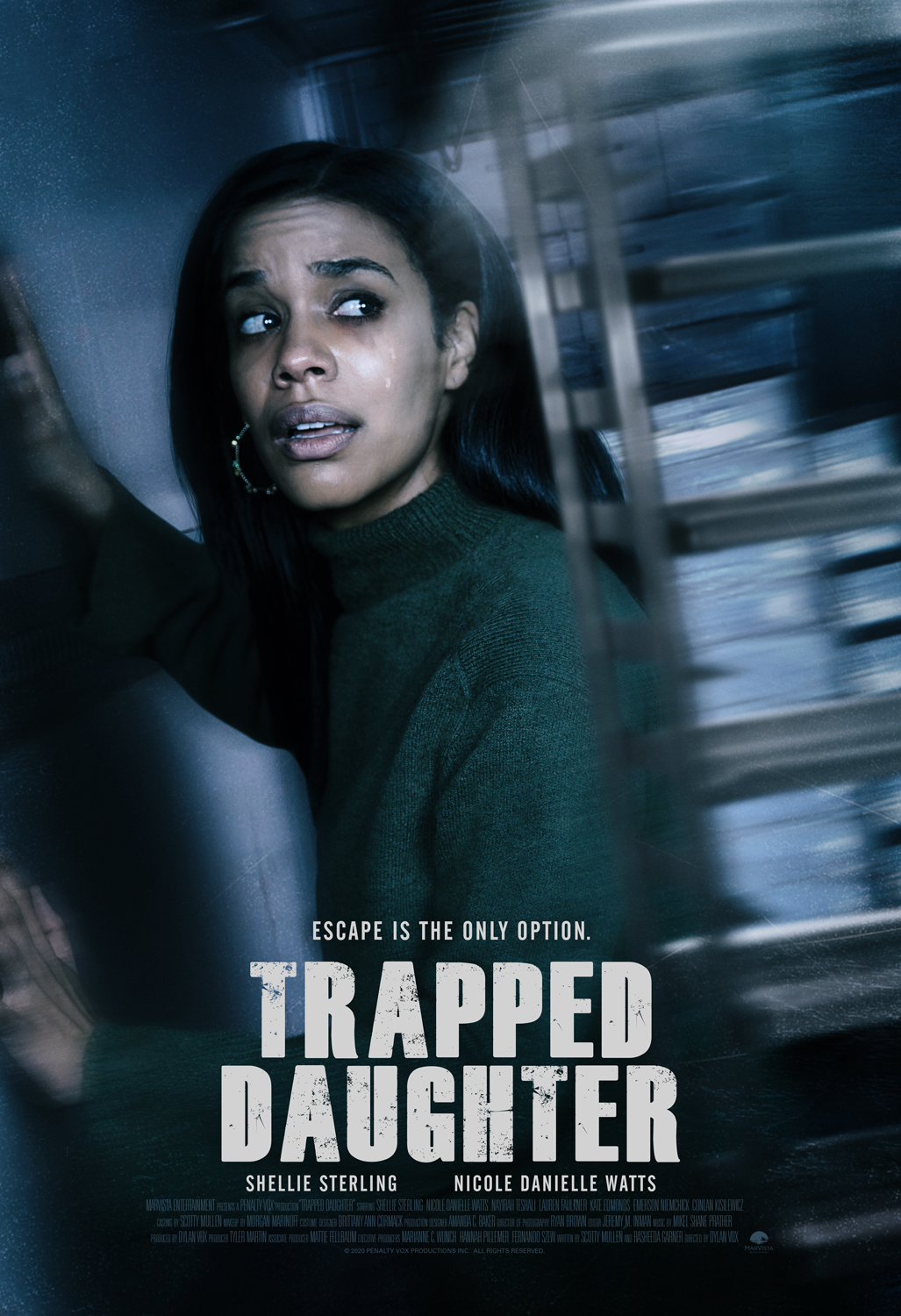 Inspired by a true story. April (Shellie Sterling) and her best friend, Brittney (Kate Edmonds), are excited to go to their last high school party. When April binge drinks, she stumbles into a suspicious rideshare. As April realizes her driver, Mike (Emerson Niemchick), isn’t taking her home, she tries to escape but can’t outrun him. Mike shoves April in an industrial freezer with her former friend, Natalie (Nayirah Teshali). Back at the party, April’s friends notice she’s missing and enlist her mom, Tracey (Nicole Danielle Watts), to help find her. April’s friends and mom track her phone to the woods and realize Mike—Brittney’s manipulative older brother—forced Brittney to kidnap the girls so he can sell their organs on the black market. Desperate, Tracey must convince Brittney to help her save April before Mike moves forward with his twisted surgery.