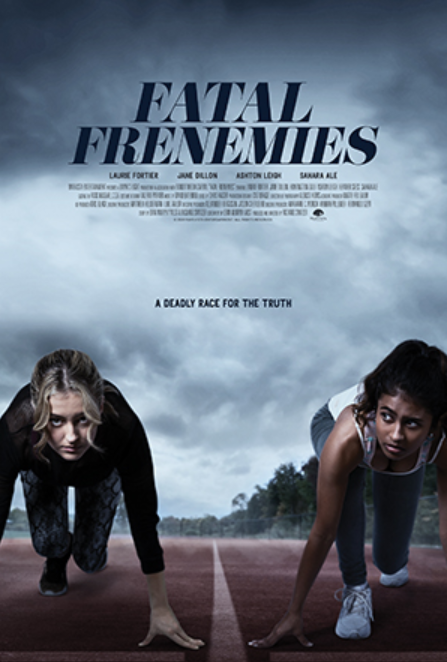 Ever since the death of her father, Haley (Jane Dillon) has struggled with anger management. Luckily, she finds solace in running with her friends Elaina (Sahara Ale) and Abby (Rachel Ogechi Kanu) on their high school track team with her supportive mother Michelle (Laurie Fortier) cheering her on. But when Abby is found dead in the locker room after a particularly heated argument with Haley, the cops pin the murder on Haley and place her under house arrest. Haley is adamant she’s innocent, so Michelle hires an attorney to help in Haley's defense. As Michelle tries to figure out who could have framed her daughter, Haley’s assistant track coach also turns up dead, and Haley's DNA is found all over the crime scene. Confronted by Michelle, Haley confesses that she has been breaking house arrest for weeks but didn’t kill anyone. After Haley goes missing, Michelle must work quickly to find her daughter and discover the truth behind the mysterious deaths before Haley or anyone else gets hurt.