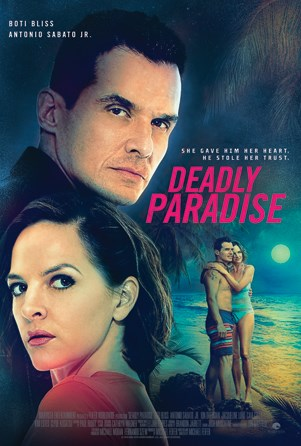 After inheriting eight million dollars, Tamara escapes to Hawaii with her best friends Dena and Sherry, treating them to an all-expenses-paid vacation. Things couldn't possibly get any better, until Tamara meets Dario, the gorgeous Italian yachtsman who sweeps her off her feet. Caught up in a whirlwind romance, Tamara spends every second possible with Dario sailing on his yacht with plenty of time below deck in the throes of passion. When Dena is found left for dead outside of the villa, Dario goes missing, and all of the money is emptied from Tamara's bank account, Tamara realizes that someone is after her millions and she wants revenge. After learning the awful truth about who's set on ruining her life, Tamara takes back what's rightfully hers before the assailant lashes out again to silence her once and for all.