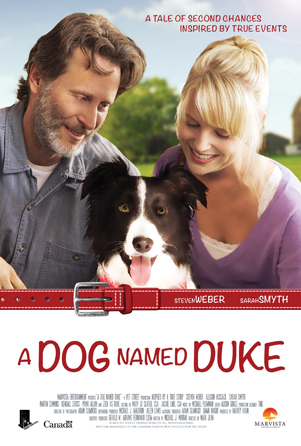 When Terry Polaski's wife brings home a stray dog named Duke, he quickly falls in love with the animal. Ten years later, Duke and Terry are homeless when Duke falls ill. Terry leaves him on a vet's doorstep with a note asking for help. The vet nurses Duke back to health and starts a campaign to locate his owner. Terry's daughter Alice sees the flyers and realizes her long-lost father is still alive. The three are reunited and happy to have a second chance to share each other's lives.