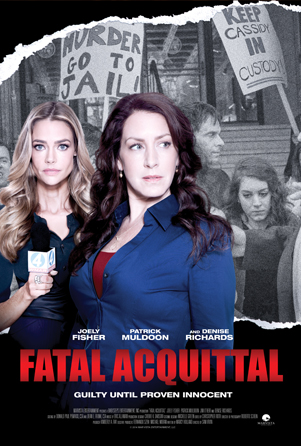 Cassidy Miller didn't kill her husband. And now that a jury has found her not guilty, she's on a mission to find out who did. But it's not going to be easy-in a town full of people who believe she's a murderer, hounded by a reporter trying to make a name for herself, and facing a daughter who doesn't know what to believe, Cassidy must fight for every clue to the killer's real identity. As her investigation leads her closer to the truth, she discovers that playing detective is a dangerous game... and the danger may be closer to home than anyone realized.