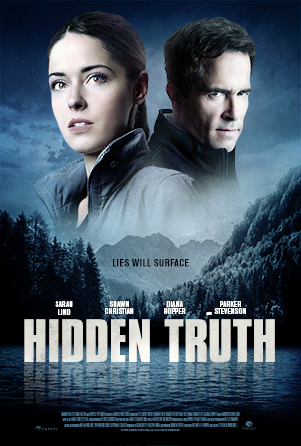 Zoe's home life deteriorated quickly following her mother's murder. Her father was the lead suspect, but was never convicted due to lack of evidence. Since then Zoe has lived with her aunt Jaime, but dreams of a moving to L.A. to start anew and escape the gossip of her hometown.

To earn money she begins a lucrative affair with Michael-the married proprietor of the Pines Motor Lodge. But when Zoe tries to end the relationship, Michael hunts her down in the woods and kills her. Zoe's father is the obvious suspect following the death of her mother, but Jamie knows her brother isn't the killer.

The deeper Jaime digs, the more she finds a connection between Zoe and her mother's deaths. Will Jaime be able to connect the dots and bring the true murderer to justice? Or will she be the killer's next victim?