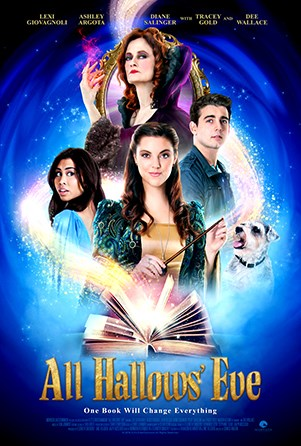 As Eve celebrates her birthday, she learns the truth of who she really is. For generations, her mother's family has passed down an old amulet and the power of a witch to one girl on her 18th birthday. This time, it is her turn.

While exploring her new powers, Eve attempts to summon her deceased mother, against the warnings of her best friend and Barnaby, her faithful protector. Instead she accidentally summons an old ancestor who bears her no good will and the three friends are forced to flee for their lives.

Time is ticking for her loved ones in danger, as Eve rushes to fix the mess around her. Only by realizing the power inside of herself will she be able to help them in time.