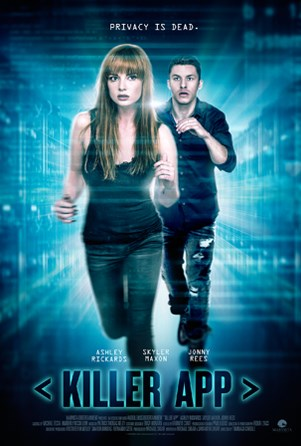 Jessie and Mateo are finalizing their new app, RightClique, when Jessie learns that Mateo has taken sole credit and ultimately a multimillion-dollar sale. Angry, Jessie hacks into the beta launch and adds a new section: "Enemies." She places Mateo at the top of her list, publicly condemning him. The next day, she's shocked when the police show up with questions about Mateo's murder. The scrutiny increases when Stacey, another RightClique user, is found dead that night. Aware these deaths are no coincidence, Jessie searches the code to find the killer, but only finds a false profile under her name with two people on the Enemies list: Mateo and Stacey. Fearing the killer will put more users on the Enemies list, Jessie must run from the cops and search for the culprit herself before anyone else is killed.