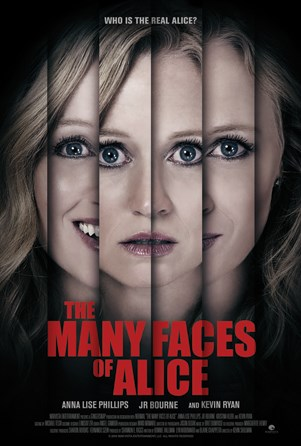 Three months after she was shot and left for dead, Alice Monroe has woken up from a coma with no memory of who she is. Though she doesn't remember anything about her previous life, particularly Peter, the man at her bedside claiming to be her husband, the doctors assure her it will all return with time. She has a clean slate, a new lease on life, but it's not enough. No real memories are coming back to her. Not even a clue about who tried to kill her, or why. When a man, Darren, visits Alice claiming to be the man she was having an affair with, she is beside herself. It can't be true, she's not that kind of person. As more memories start to return, Alice learns more horrible truths about the person she was and finds herself caught in a dangerous ploy as she fights for a second chance at choosing her identity.