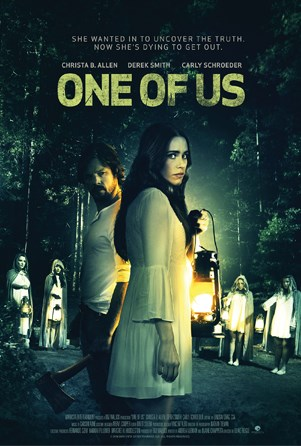 On a mission to find her friend Haley, investigative journalist Melanie Roberts tracks down the Ascension Family Commune and goes undercover to discover what exactly is happening there. Under the pretense of joining herself, Melanie meets Brent, the magnetic leader of the group, and charms her way into the commune. But Haley isn't there; and the women living on the farm are silent about her disappearance. When Melanie begins having bizarre nightmares, hearing whispers and losing track of where she is, she fears that the journey down the rabbit hole might be a trip she won't return from. Dark secrets are buried in the soil of the commune, and though she doesn't know it, Melanie is already in too deep. Can she break free from Brent's thrall to save herself and the lost souls at the commune before it's too late?