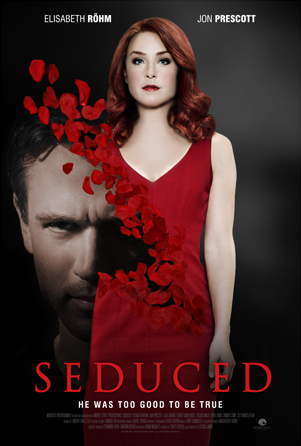 Between her stressful accounting job and raising her teenage daughter Issie, widow and single mother Caroline hasn't given herself another chance at romance. But when Issie stumbles upon a "Missed Connections" ad that sounds like it's directed at her mother, Caroline reluctantly agrees to meet the mystery man, and soon finds herself in a whirlwind romance with Gavin. Shortly after, Gavin manipulates Caroline to steal money from her work to fund an investment deal. But just before Caroline enacts the plan. she meets Margot-Gavin's other girlfriend, who's just as shocked to learn about Caroline. The two realize that they're being duped by a con man, and team up to bring him down. Along the way, Caroline must evade an increasingly dangerous Gavin, convince the police she's on the right side of the law, and try to save Gavin's next target from being swindled.