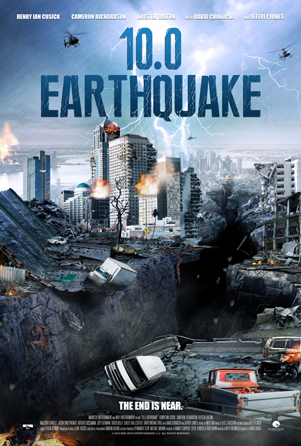 As a series of earthquakes start tearing apart Los Angeles, scientist Emily theorizes that it's all building to a super quake that will drop the entire city into a lava-filled chasm. Engineer Jack-whose company is responsible for the quakes due to their deep fracking-feels obligated to help, and races with Emily through the ruined city with the hopes of diverting the epicenter to a less populated area and potentially save millions of lives.