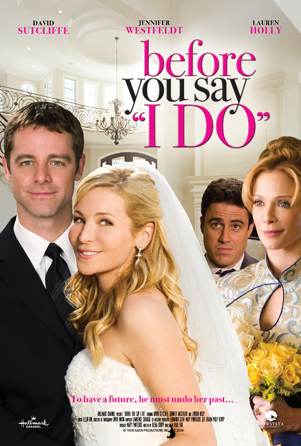 When it comes to love, George is about to realize it's all about timing. His girlfriend Jane is reluctant to get married again after Doug, her first husband, broke her heart. Desperate, George wishes he had met Jane before she married Doug. and the next thing he knows, he's exactly there-it's ten years earlier and just a few days before Doug and Jane's wedding. George has to rework some history to make sure Jane ends up with him and doesn't make the same mistake twice.