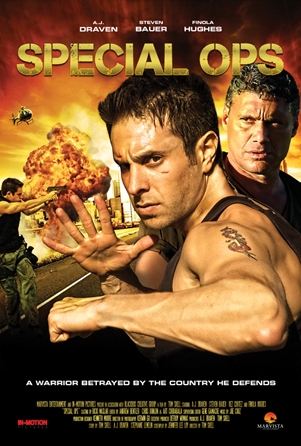 Lilian Carlyle learns of a scientist whose discovery with nano-nuclear technology could spell billions in defense contracts. After the scientist refuses to work for her company, Lilian sets a covert plan into motion, tipping off a rebel terrorist group, who take the bait and kidnap him. It's up to U.S. Marine Captain Kyle Fierson's Special Ops team to rescue the scientist and retrieve his prototype before the terrorists can use it.