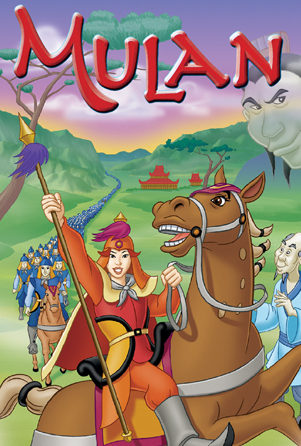 When a retired Army general is too old to respond to an order to help quell a rebel uprising, his main concern is the shame it will bring on his family. His daughter Mu Lan, aware of her father's concern, disguises herself as a male and enlists in the Army. Possessing superior fighting skills and resourcefulness, Mu Lan becomes Commander-in-Chief and earns the respect and loyalty of her troops.