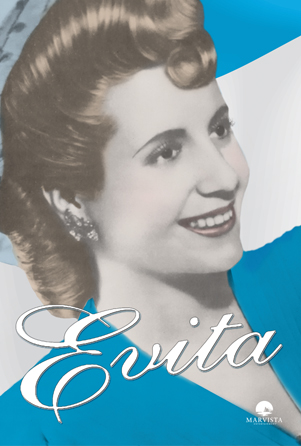 Evita Perón, a former actress, became the much-beloved wife of Argentine president Juan Perón. As this documentary film reveals, Perón met regularly with the poor and others who needed special care. She also helped Argentine women gain the right to vote. She died of cancer in 1952 when she was in her early thirties. Interviews with various individuals reveal how deeply the Argentine people mourned her death, while archival footage helps tell her story.